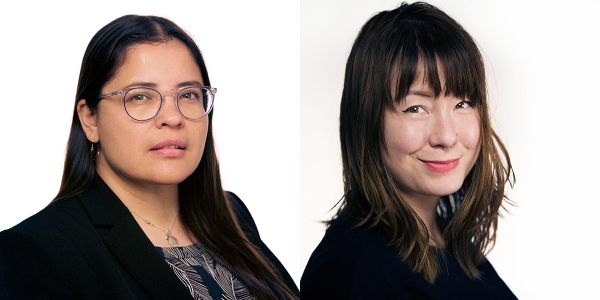 Reveal reporter Aura Bogado started with a scrap of information about a Honduran girl who had been in the U.S. government’s shelter system for six years—since the girl was just 10 years old. She only had the girl’s full name, the town where she grew up, and the first name of an aunt who had raised her.

Bogado has been covering the treatment of immigrant children for more than a decade and had never heard of anything like it before. Children are only supposed to be in the Office of Refugee Resettlement shelters for a few days or weeks until they’re reunited with their families. Shelters aren’t set up to nurture and educate a child.

Long before the frenzy of international attention around the zero-tolerance policy, and long before Donald Trump took control of the federal government, the U.S. government had been separating children from their families. Bogado exposed both the fact that the government held children for such long periods of time, and the fact that it held so many children for such long periods of time. Nearly 1,000 children have been stranded in custody for more than one year.

Reveal’s reporting got the attention of Congress, the federal judge who oversees the government’s treatment of migrant children, top government officials, and attorneys who could force positive change. Most importantly, their reporting provided answers to the ruptured family at the heart of this story.

But none of it came easy. It’s government policy not to speak to reporters about any individual child’s case. Reporters aren’t allowed to talk to children in the custody of the Office of Refugee Resettlement, and the agency simply ignored their Freedom of Information Act requests. So Bogado set out to find the girl’s aunt on her own, to see if she could help piece together the story. After weeks of cold calls and scouring social media in two languages, Bogado finally tracked down someone with the same last name as the girl who lived in the same small town—a very distant relative who remembered something about a girl who’d gone to the United States and then went missing. And that person knew the aunt. 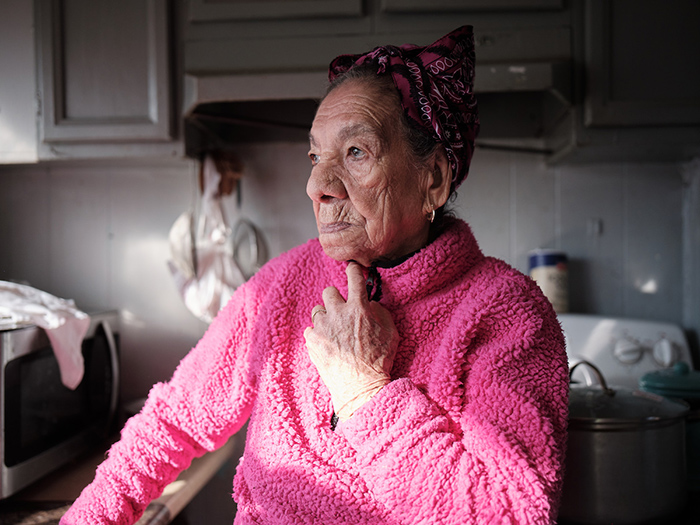 It turns out the aunt who raised the child was living in rural North Carolina. The family was vulnerable and deeply distrustful of anyone in a position of power after what they’d been through. But Bogado slowly won their trust, and the aunt eventually shared their story. The family had long sought to sponsor the girl and bring her home, but agency officials had abruptly shut off communication without explanation.

Just as Bogado was starting to figure out the story, she got word that the girl was going to request voluntary deportation. Bogado rushed to Portland for the hearing, which provided a rare opportunity: she was able to meet with the girl, briefly, near the elevator in the courthouse, and present her with photos of her family, shattering the girl’s belief that the family had abandoned her.

Much of the story also played out in a remote mountain village in Honduras, which Bogado reported out during the pandemic. The girl’s birth mother only had access to a phone on Sundays when she went to town for church. Bogado had to cultivate sources by phone among the mother’s neighbors to uncover the child’s fate in the wake of her deportation.

Reveal sued the government over five separate FOIA requests. In a settlement, ORR finally turned over a 509-page PDF that required extensive cleanup and analysis by data reporter Melissa Lewis. Thanks to those efforts, Reveal now has an unprecedented accounting of every migrant child who entered into the refugee agency’s custody from 2013 to 2020. We now know that 265,000 children have been in the agency’s custody, we know their ages, their country of origin, the day they entered and the day they exited custody.

The girl’s family finally learned what happened to her, after five years of anguish. The girl, who thought her family had abandoned her, now knows that they have long wanted to bring her home, and still do. As a result of the story, a team of lawyers is currently working to try to remove the child from her abusive situation in Honduras and return her to her family in North Carolina.

Through the story of one migrant girl who disappeared for more than six years in the U.S. shelter system and an unprecedented legal challenge over public records, Reveal exposed a terrifying feature of the United States immigration system: The government can do whatever it wants with migrant children, taking them from their family, detaining them indefinitely and robbing them of their entire adolescence, all without explanation.

Reveal found creative ways to put it all together into a compelling story for the web and in print—in both English and Spanish—along with a simple and powerful data interactive and an audio documentary, which is both riveting and devastating.

This is investigative reporting from the perspective of migrants themselves, those who directly experience the effects of the policies that target them, something that is far too rare.

Aura Bogado is a senior reporter and producer for Reveal. Her impact-driven work covers immigration, with a focus on migrant children in federal custody. She was previously a staff writer at Grist, where she wrote about the intersection of race and the environment. She also was the news editor at Colorlines and a writer for The Nation. Bogado is based in Reveal’s Emeryville, California, office.

Melissa Lewis is a data reporter for Reveal. Prior to joining Reveal, she was a data editor at The Oregonian and a data engineer at Simple. She is an organizer for the Portland chapter of the Asian American Journalists Association.