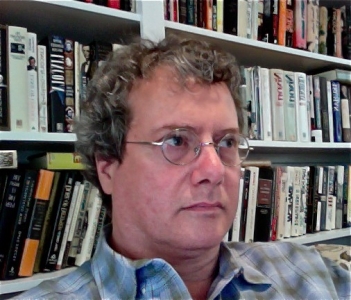 Timothy Noah’s extraordinary ten-part series for Slate catalogued dozens of causes for the dramatic change in inequality in our republic, from the steep decline of the labor movement to the steady reduction of the effective tax rate on the rich and what he calls “the stinking rich”—the top .1% of the population who earn $1 million a year or more.

This is the first time the Hillman Foundation has given the Magazine prize to an online publication. Noah’s series represents an extraordinary commitment to long-form journalism–the only kinds of stories that can be definitive about a subject as broad and important as this one.

Timothy Noah is a senior writer at Slate, where he writes “The Customer,” a consumer column. Previously he covered health care reform and, for ten years, wrote Slate’s “Chatterbox” column. Noah has also been an assistant managing editor at U.S. News & World Report, a reporter in the Washington bureau of the Wall Street Journal, an editor of the Washington Monthly, and a staff writer at the New Republic. He is currently writing a book on income inequality.