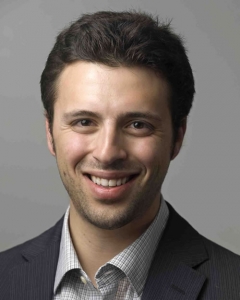 Ezra Klein is a policy blogger and columnist who began working for The Washington Post in May of 2009.  He is a columnist at Newsweek who has also written for The Los Angeles Times, The New Republic, and Slate Magazine. He previously worked as an associate editor at The American Prospect.