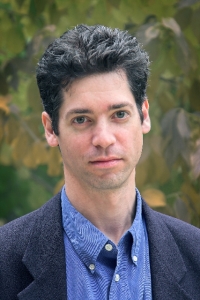 Jonathan Cohn is a senior editor at the New Republic, where he covers domestic policy and politics, with a particular focus on health care. He’s also the author of Sick: The Untold Story of America’s Health Care Crisis–and the People Who Pay the Price. Jonathan is a senior fellow at Demos, and a contributing editor of the American Prospect, where he previously served as executive editor. His work has appeared in The New York Times  and The Washington Post among many other publications. A graduate of Harvard, he lives in Ann Arbor, Michigan, with his wife and two children.