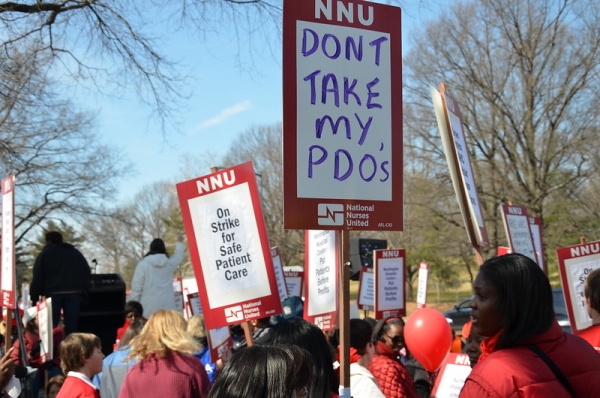 Check out the Photos of the 2022 Hillman Prizes! 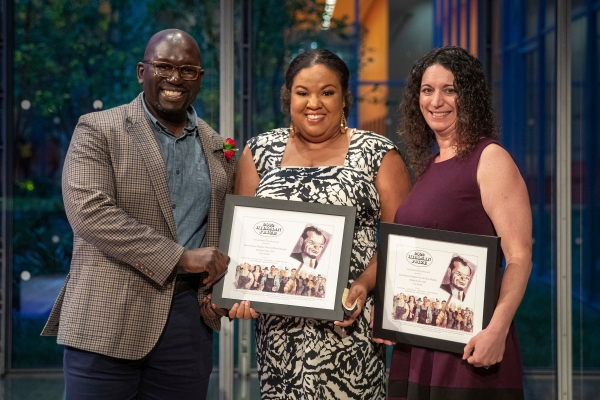 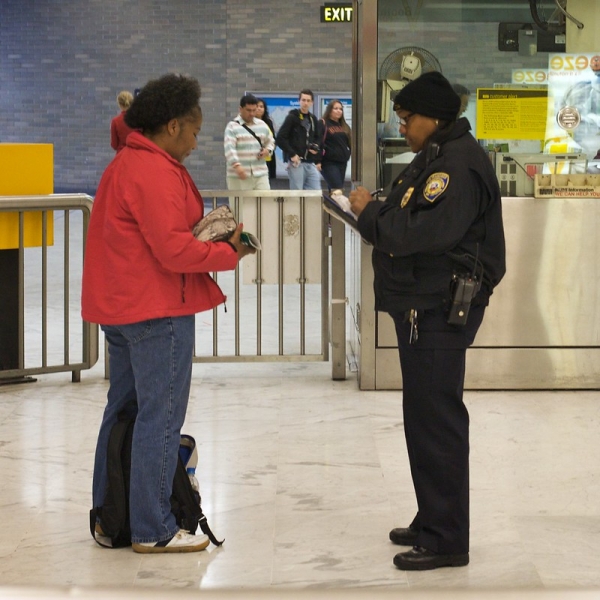 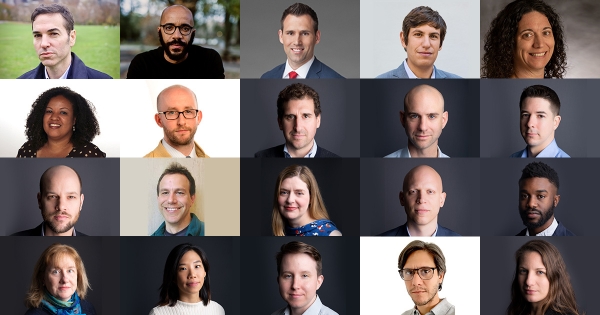 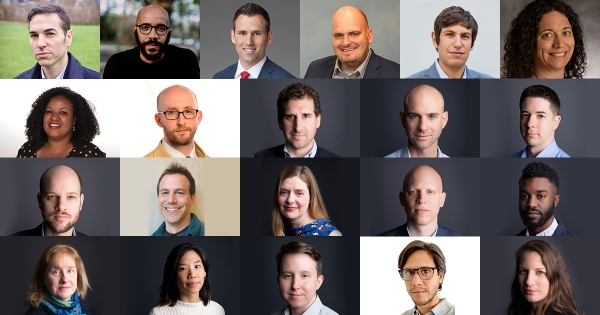 The winners of the 2022 Hillman Prizes

The Sidney Hillman Foundation announces today the winners of the 72nd annual Hillman Prizes for journalism, recognizing a USA TODAY investigation into reprisals against police whistleblowers, ProPublica’s series on how billionaires avoid paying taxes and Ari Berman’s agenda-setting reporting on voting rights. ABC15 Arizona wins a Hillman Prize for reporting that showed the Phoenix Police Department and the Maricopa County Attorney’s Office fabricating evidence and lying to a grand jury to charge protesters as a wholly fictional criminal street gang for their peaceful protests after George Floyd’s murder.

The jury selected two books this year: Eyal Press for his book about our society’s most ethically troubling jobs that the least advantaged perform on our behalf, and Clint Smith for his book about visiting historical sites to investigate how slavery and the Civil War are memorialized and taught.

The 2022 winners of the Hillman Prizes are:

Reporting by this year’s prize winners has had significant positive impact, including:

This year’s honorees follow in the trailblazing tradition of past Hillman Prize winners ranging from Murray Kempton in 1950 for his articles on labor in the south and Edward R. Murrow in 1954 for his critical reports on civil liberties and Joseph McCarthy at the height of the Red Scare; to David Fahrenthold, in 2017, for exposing Donald Trump’s sexual harassment and mismanagement of his foundation, and Julie K. Brown in 2019 for reporting on the sex crimes and sweetheart deals of Jeffrey Epstein.

The Hillman Prizes are open to journalists and subjects globally for any published reporting widely accessible to a U.S. audience. Winners are awarded a $5,000 prize and a certificate designed by New Yorker cartoonist Edward Sorel.

The foundation also announces today that Eric Foner, DeWitt Clinton Professor Emeritus of History at Columbia University, is the recipient of the 2022 Sol Stetin Award for Labor History. One of this country’s most distinguished historians, Foner’s deep and extensive scholarship has reshaped the way Americans understand the history of their country, especially the Civil War and its aftermath. Throughout his career he has been concerned with how political, economic, and social struggles have shaped and been shaped by the lives and activity of ordinary working people. The Sidney Hillman Foundation grants this lifetime achievement award to a labor historian who has made a significant contribution to the field, researching and telling the stories of working peoples’ lives.

In 2011, the Sidney Hillman Foundation inaugurated the Canadian Hillman Prize. This year, Nicholas Hune-Brown won for the “The Shadowy Business of International Education,” published in The Walrus, which lays bare the exploitation of international students in Canada.

“Investigative journalism requires tireless dedication to uncovering hard truths and the courage to hold those in power accountable,” said Alexandra Lescaze, the foundation’s Executive Director. “This year’s winners epitomize Hillman’s ideals and the critical role investigative reporting has in safeguarding our society and strengthening our democracy.”

“The Hillman Prizes for journalism honor the legacy of Sidney Hillman, an immigrant who dedicated his life to a “better America.” Hillman, the founder and president of the Amalgamated Clothing Workers of America and a founder of the Congress of Industrial Organizations (CIO), believed that a free press was essential to a fair and equal society. The Sidney Hillman Foundation has sought to carry on his legacy by honoring journalists who illuminate the great issues of our times — from the search for a basis for lasting peace to the need for better housing, medical care and employment for all people to the promotion of civil liberties, democracy and the battle against discrimination of all kinds.

The Sidney Hillman Foundation will host an in-person event with limited capacity and Covid-19 precautions on May 3, 2022 at 6:00 p.m. After two years of virtual events, we are excited to be back together in person to honor such important journalism and stand up for unions and working people,” said Bruce Raynor, president of the foundation. 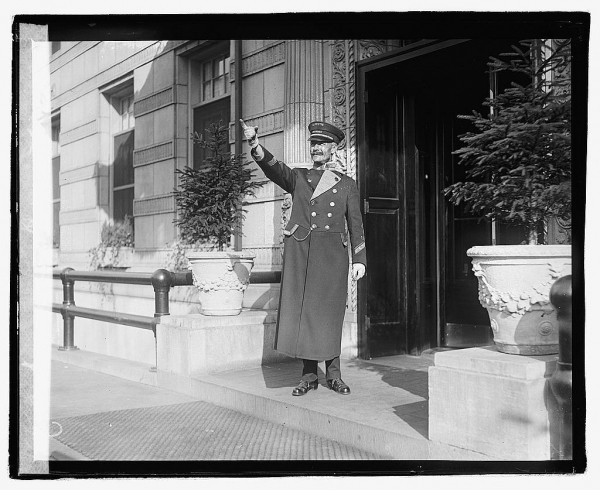 Historical image of a luxury doorman in New York City. (Library of Congress via Picryl.com) 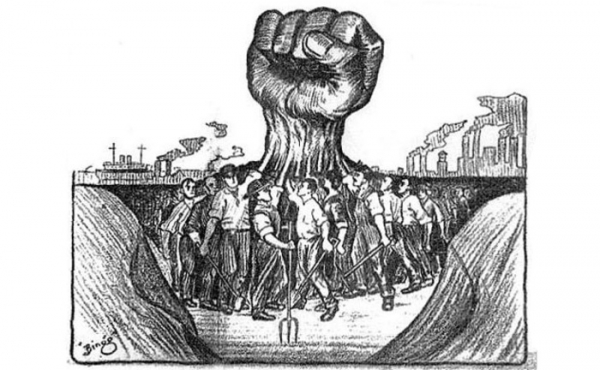 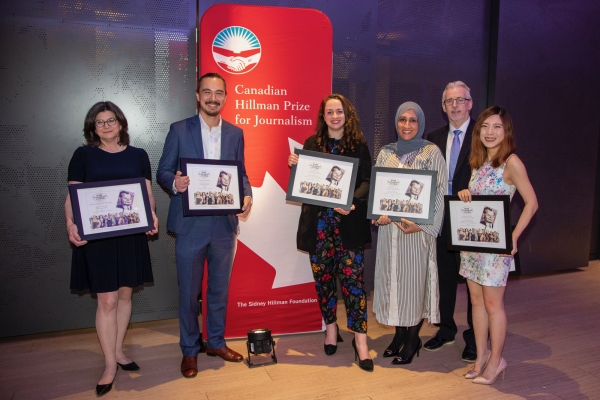 The winner and honorable mention recipients of the 2022 Canadian Hillman Prizes. 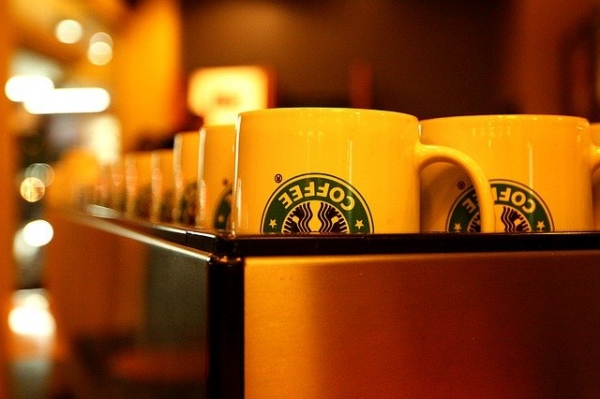 By user eak_kkk, courtesy of Pixabay.