Used with the kind permission of Dissent. 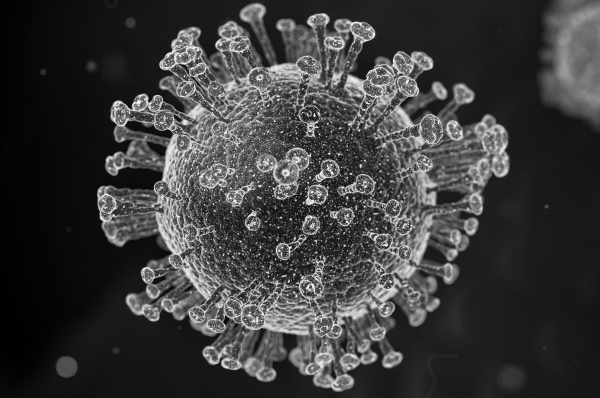 A Florida gator enjoying the sunshine, by Anaella, Creative Commons.

The Sidney Hillman Foundation announced today that Crackdown’s “Change Intolerance” (Parts 1 and 2), has won the 2020 Canadian Hillman Prize for its coverage of “the Switch,” a catastrophically abrupt bid by British Columbia to push 15,000 methadone patients onto a new formulation of the drug that wore off too fast and threw them into agonizing withdrawal. When the provincial government refused to heed warnings from users, Crackdown revealed, the Switch forced patients to return to the black market on the eve of the fentanyl crisis, costing some their lives.

The Hillman judges also recognized ONFR+/TFO’s Les Accents (Accents) with an honourable mention. Les Accents is a beautifully-produced and impactful web series that exposes linguistic discrimination against Franco-Ontarians and other francophones whose accents don’t sound like those of Québec–Canada’s largest French-speaking province–disadvantaging them in post-secondary education and costing them job opportunities. Watch video.

The Sidney Hillman Foundation also proudly announced that the British Columbia Civil Liberties Association (BCCLA) has received the Hillman Canada Prize for Democracy and Social Justice – a special award given by the foundation’s officers to mark the 10th anniversary of the Hillman Prize in Canada. Established in 1962, the BCCLA has repeatedly proven its commitment to just causes and, through its efforts, has instigated substantive change in the areas of human rights, privacy, police accountability, national security, free expression and workers’ rights – each of which is central to the Sidney Hillman Foundation. Watch video.

Please click here for our press release in English and in French. We thank our distinguished judges, Bonnie Brown, Tony Burman and Garvia Bailey. Due to the COVID-19 pandemic, we have been forced to postpone the 2020 Canadian Hillman Prize Ceremony in Toronto. So, we are acknowledging our honourees online today, March 26, and we invite all of our readers to join us in sharing congratulations on social media. Please follow us on twitter @SidneyHillman to join our virtual celebration of outstanding Canadian journalism.

Marking the 109th Anniversary of the Triangle Fire

“Today, we mark the 109th anniversary of the Triangle Shirtwaist Factory Fire, a catastrophic event in which 146 workers, mostly young immigrant women, were killed as a direct result of abhorrent working conditions and woefully insufficient workplace safety standards. The loss of life was both tragic and avoidable, and sent shockwaves through our city and nation. Outraged Americans demanded that these workers’ deaths not be in vain, and the public outcry that followed brought a renewed sense of urgency to the labor movement and to the fight for stronger workplace protections and fire safety laws,” Workers United Secretary-Treasurer Edgar Romney & New York City Central Labor Council, AFL-CIO President Vincent Alvarez, Mar 25, 2020

Normally, we gather at the site of the blaze to mark the anniversary of the Triangle Fire. We assemble at the corner of Washington and Greene Streets to watch the fire truck ladder rise to the 6th floor, which was as far as it could reach in 1911, as workers burned alive or leapt to their deaths from the factory floors above. This year, we express our solidarity by marking the occasion at home, each doing our part to flatten the wave of infections that threatens to overwhelm or city and our country. Even as we stand apart, we stand together.

Today, we remember the Triangle Fire in the midst of a pandemic that threatens the lives of countless workers who are providing essential services without adequate personal protective equipment. Nurses, EMTs and other health care workers can’t get the masks they need to protect themselves and their patients from the deadly and highly contagious coronavirus. Warehouse, transportation, and retail workers continue to supply us with with food, fuel, and medicine, despite the risks. Sanitation and infrastructure workers are putting themselves on the line to support core functions of civilization. This lack of basic safety equipment is as unacceptable today as it was 109 years ago.

Today, we honor the 146 workers who died in the Triangle blaze, discarded by their employers and ignored by their government. We also reflect on the fact that fire was a turning point in the long struggle for worker’s rights. Franklin Delano Roosevelt’s future Secretary of Labor, Frances Perkins, a key architect of the New Deal, watched helplessly as the fire consumed the building. But she would not remain helpless. “The New Deal began on March 25, 1911,” Perkins later said, “The day the Triangle Factory burned.”

The Triangle workers did not die in vain. The struggle for safety, dignity, and democracy at work continues. 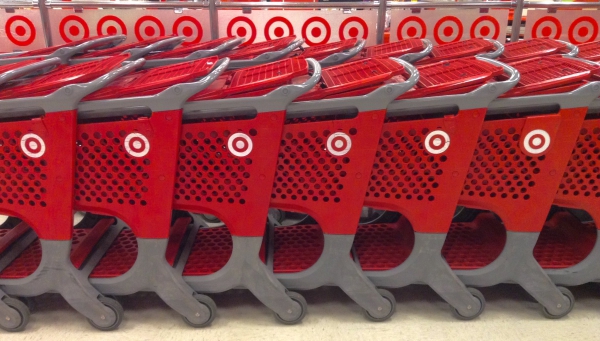 The unpredictable and fluid situation with COVID-19 is developing daily and the Sidney Hillman Foundation has been actively monitoring recommendations from local public health officials.

At this time, it does not feel responsible to ask our guests to travel or to attend a public gathering. So, it is with heavy hearts that we have made the difficult decision to postpone this year’s program and reception scheduled for March 26.

We are very sorry for any inconvenience and disappointment this causes, but our first priority must be the safety and well-being of all attendees.

While we will not be able to celebrate together this month in person, we hope you will help us congratulate the 2020 Canadian Hillman Prize winners and the recipient of the Hillman Canada Prize for Democracy and Social Justice *online* when we announce them on March 26.

Our hearts go out to all of the people and communities impacted by this pandemic.

Thank you for your understanding and please be in touch with any questions.