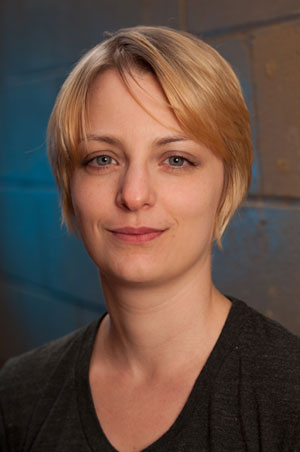 Lindsay Beyerstein is an award-winning investigative journalist. She blogs at Duly Noted for In These Times. Her photography has been published in the Wall Street Journal, the New York Times’ City Room, Time, and other outlets.

As a national political reporter for In These Times, Lindsay won a Project Censored Award for a story about terrorism and civil liberties. As a freelance journalist, she has reported extensively on the economy, health care, and reproductive rights.

In 2007, she delivered the Norman E. Richardson Memorial Lecture at Gettysburg College on the subject of objectivity in journalism. She received support from the Rappaport Foundation to cover the aftermath of Hurricane Katrina in New Orleans in 2005.