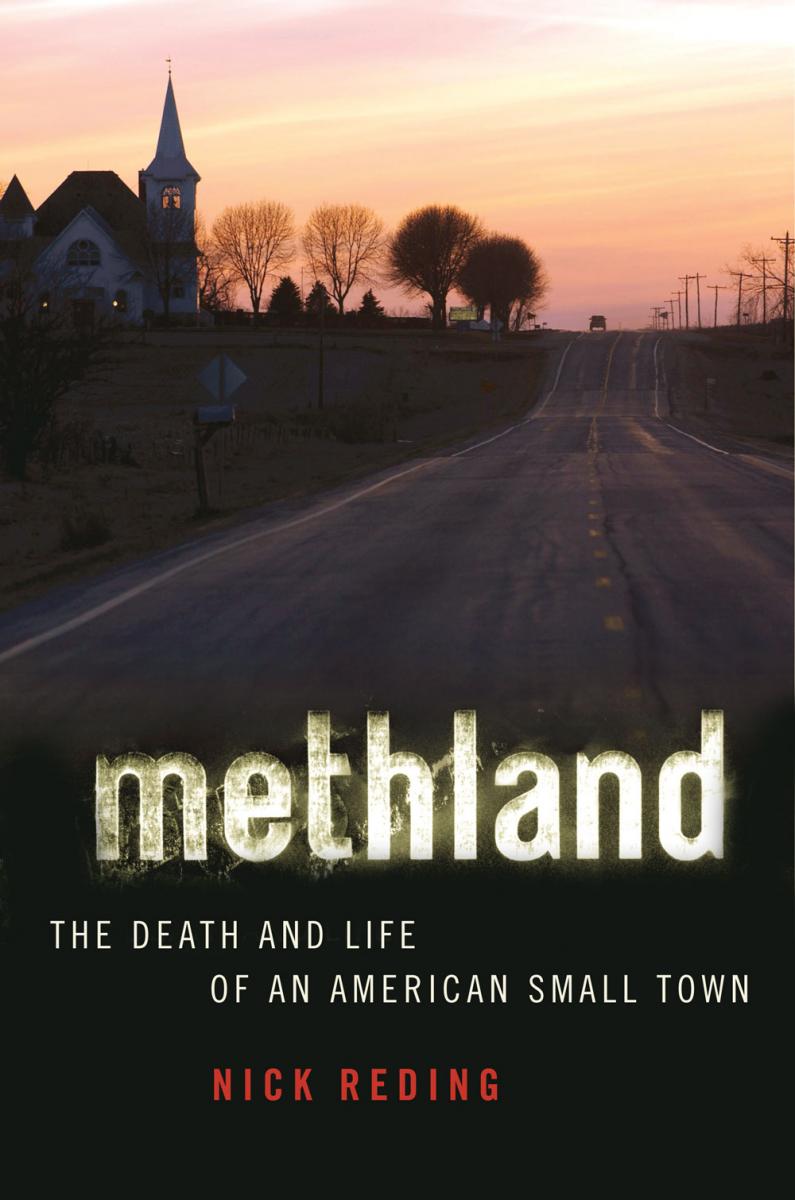 Nick Reding was born in Saint Louis, Missouri, and received his B.A. in Crea tive Writing and English Literature from Northwestern University in 1994. He has an MFA in Creative Writing from N.Y.U., where he was a University Fellow from 1995 until 1997. He lived in New York City for thirteen years, where he worked as a magazine editor, a graduate school professor, and a freelance writer. His first book, The Last Cowboys at the End of the World, was published by Crown in 2002. Methland is his second book. He has written for Harper’s, Food and Wine, Outside, Fast Company, and Details. He lives with his wife and son in Saint Louis.